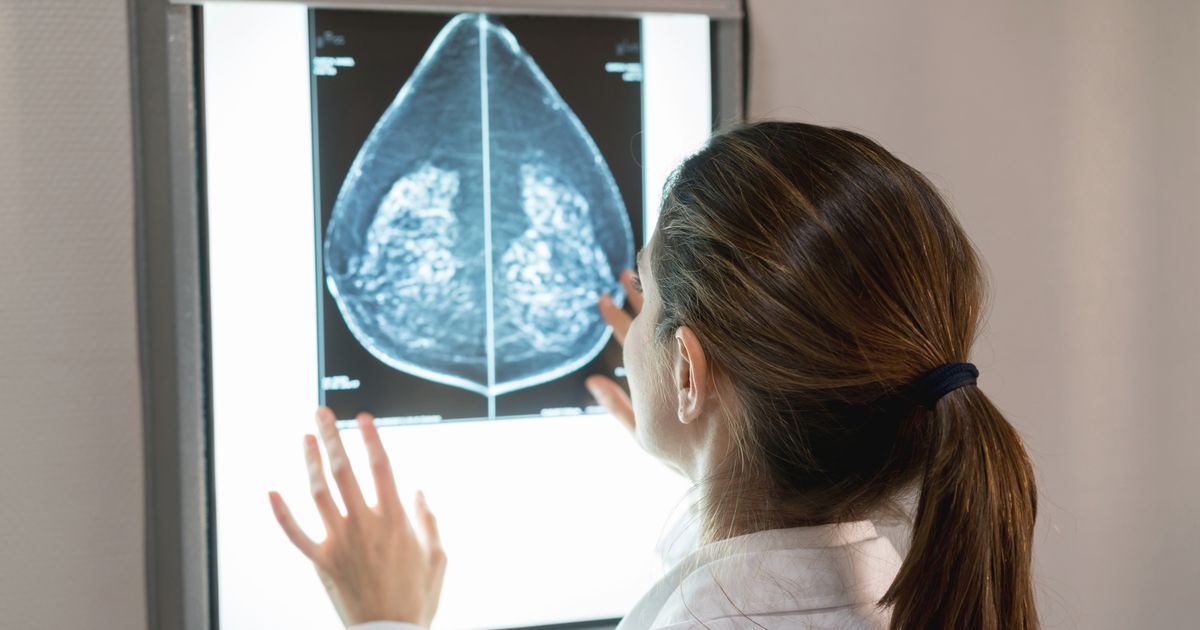 I remember my first case of breast cancer to this day. She was a young woman of 33 and she was very upset at the prospect of losing her breast.

Yes, in those days the inhuman ­operation of total mastectomy was still routine and the treatment of choice of the surgeon I was apprenticed to. At the time, I was convinced it was brutal.

Much has changed since then but one thing hasn’t – treatment for early breast cancer remains a postcode lottery – leading to poor outcomes particularly in older patients.

One in seven women will develop breast cancer and the outlook is a whole lot better than in my day.

More people are diagnosed, mortality continues to fall and almost 80% of women diagnosed with breast cancer are alive 10 years later. This is largely down to earlier diagnosis and more effective treatments.

UK survival rates still lag behind those in countries like the United States and Australia.

There are many different strategies for treating breast cancer. Breast conserving surgery is, in most cases, preferred to mastectomy (removal of all the breast tissue) because it’s equally effective but the quality of life is better with the former.

The most important treatment for early breast cancer is still surgery. However, it’s not that easy to achieve as shown by the National Audit of Breast Cancer in Older Patients.

For example, patients with ER (oestrogen receptor) positive cancer are treated with endocrine therapy, and those with HER2 (human epidermal growth factor receptor 2) positive disease commonly receive ­chemotherapy along with a biological drug (trastuzumab).

Even though we have excellent trials providing good evidence for the best treatment, veering from best practice still happens and may be one factor in our low survival rates.

Things aren’t improving. This picture is more or less the same as it was around 20 years ago. Back then, the Breast Cancer Clinical Outcome Measures Audit reported mastectomy rates that varied from 36% to 53% at regional level and 19% to 92% at ­individual surgeon level.

Why haven’t we put this right?