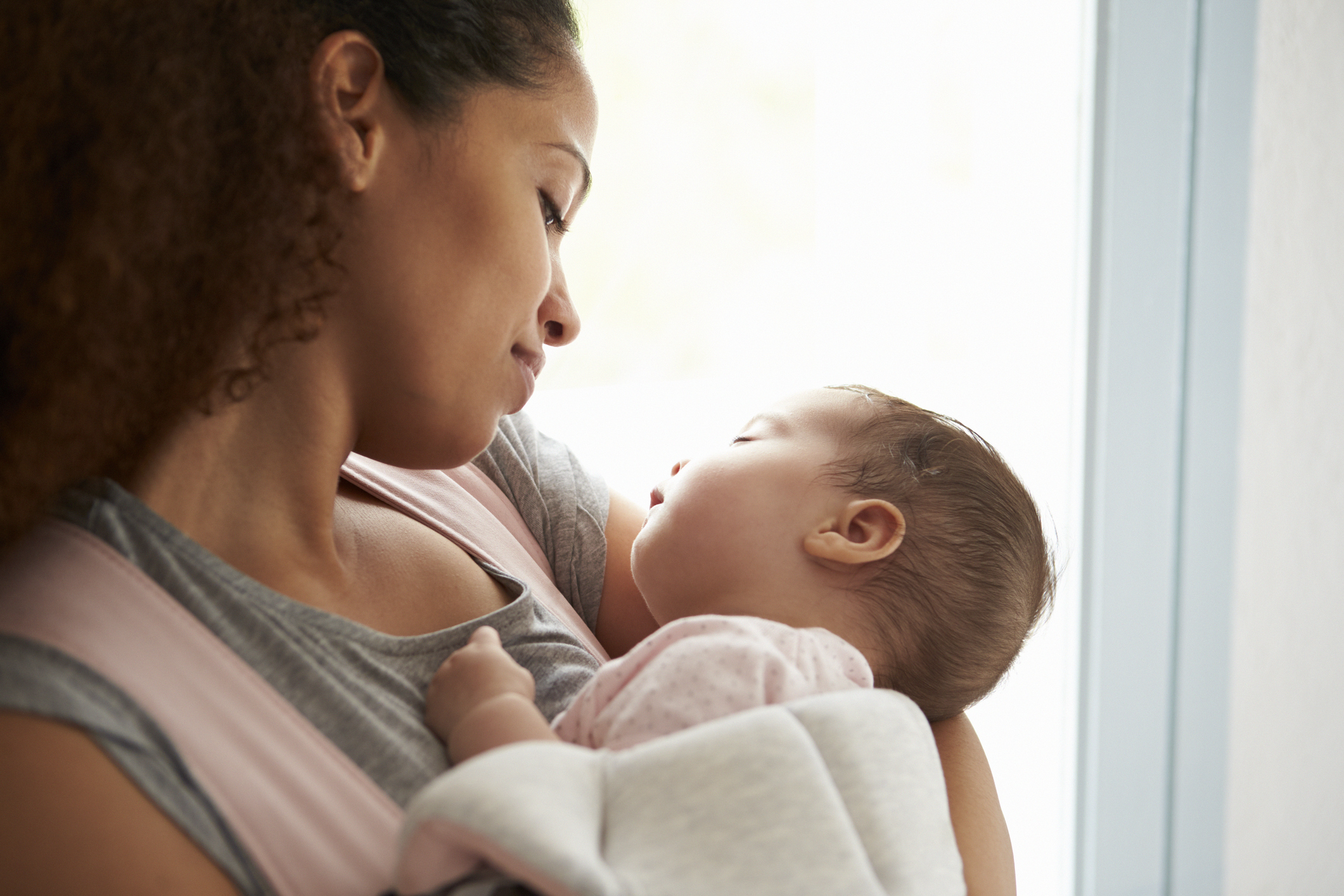 In this study, researchers followed 121 mothers with newborn infants (age = 23-45 years, mean age = 32.31 ± 4.79 years).  Every month, the participants completed self-assessments of bonding.  At the first postpartum visits, mothers reported on whether they were experiencing any breastfeeding difficulties.

How Can We Best Support Those Experiencing Breastfeeding Difficulties?

These findings are consistent with other studies demonstrating a link between breastfeeding difficulties and postpartum depression.  This study underscores the importance of supporting mothers who choose to breastfeed. If we intervene early and support women and their efforts to initiate breastfeeding, we may be able to increase rates and duration of breastfeeding. And helping new mothers to achieve success in this important aspect of mothering may decrease stress and help build a stronger sense of competency, factors which may help to reduce risk for postpartum depression and improve bonding.

Nonetheless, even when excellent support and resources are available, breastfeeding may not be successful, and for most mothers, this is experienced as a loss.  During the postpartum period, when feeding is one of the key aspects of caring for an infant, not being able to breastfeed successfully is a major stressor and a challenge that may make a mother feel incompetent or ineffective in her new role as a mother.  In this setting, mothers feel disappointment, grief, sadness, and often shame.

Given the impact breastfeeding difficulties may have on maternal competence, bonding and vulnerability to depression, we need to broaden our definition of lactation support.  The primacy of exclusive breastfeeding creates a situation where anything short of that ideal feels like a failure.  We need to help mothers to understand that while there are benefits to breastfeeding, it is but one element of mothering a new baby and that there are so many other things that mothers can do to promote bonding.  We have to remind mothers that simply holding, touching, and communicating with their babies can have profound beneficial effects on the baby and the mother.

And finally, we strongly believe that supporting mothers in their efforts to breastfeed also means allowing or advising them to stop breastfeeding when they are having significant or unresolvable difficulties and helping them to feel comfortable with this decision.  Far too often, women feel ashamed and inadequate as mothers when they cannot (or choose not) to breastfeed.  Being a new mom is stressful enough, we don’t have to make it worse.

I’m An Obstetrician And I Failed At Breast-Feeding (NPR)

Read More:  Out of renal diet food for cat