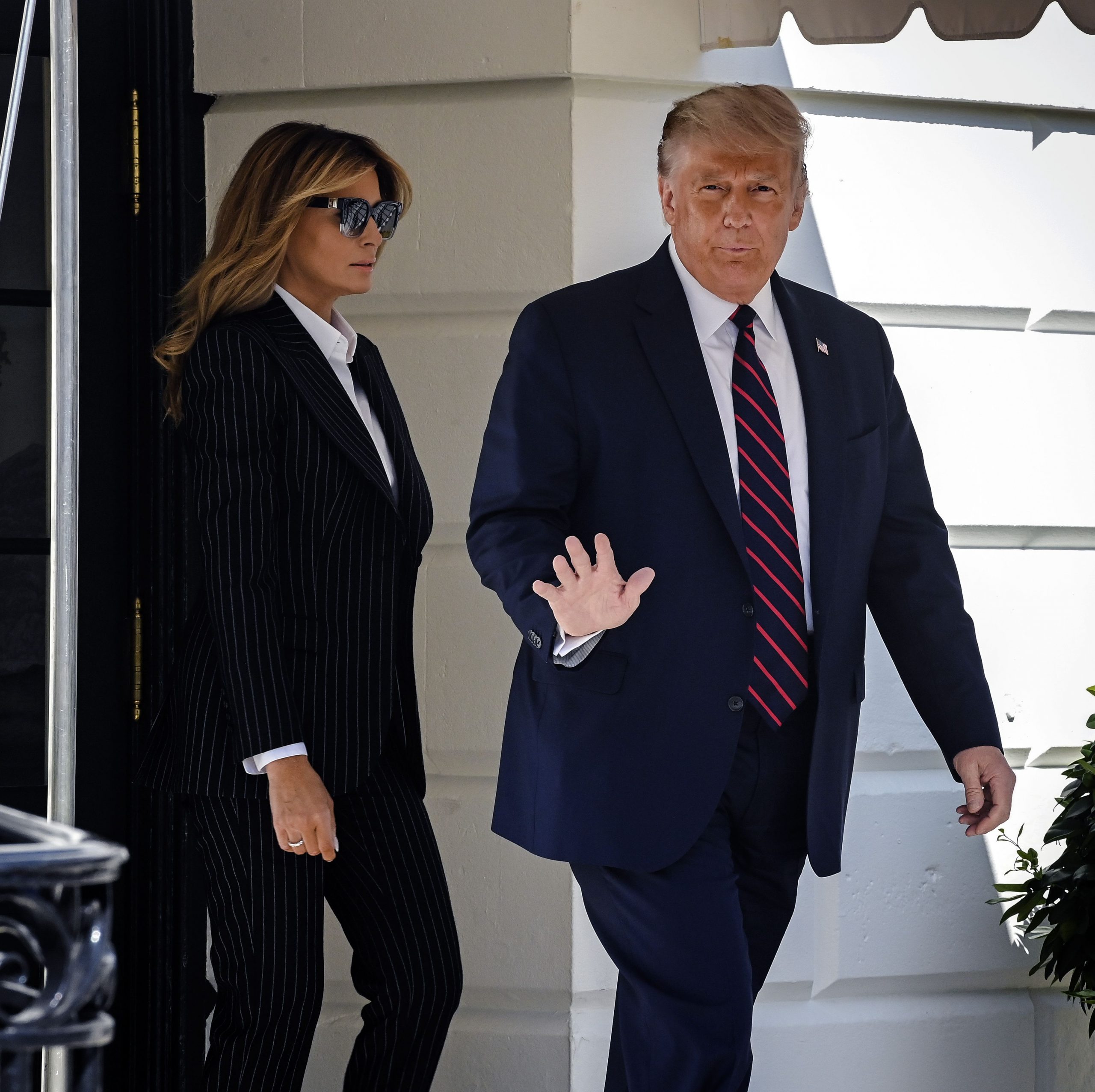 “Tonight, @FLOTUS and I tested positive for COVID-19. We will begin our quarantine and recovery process immediately. We will get through this TOGETHER!” Trump tweeted.

Trump, who is 74 years old and clinically obese, falls into a high-risk group for the disease that has so far killed over 200,000 Americans and more than one million people worldwide. According to the Centers for Disease Control and Prevention, people in the 65-74 age range are at a five times greater risk of hospitalization and a 90 times greater risk of death from COVID-19 in comparison to young adults between the ages of 18 to 29. Also, men are more likely to die or suffer severe illness from coronavirus than women.

The president’s physician, Navy Cmdr. Dr. Sean Conley, wrote in a memo released to the public that, “The President and First Lady are both well at this time, and they plan to remain at home within the White House during their convalescence.”

“The White House medical team and I will maintain a vigilant watch, and I appreciate the support provided by some of our country’s greatest medical professionals and institutions,” Conley wrote.

Trump was last seen in public on Thursday afternoon, returning to the White House after a fundraising trip to New Jersey. It’s unclear how the president’s diagnosis will affect the remaining 32 days of the 2020 presidential campaign, including future debates with former vice-president Joe Biden. The next debate is currently set for October 15 in Miami.

The president’s most recent campaign rally was held Wednesday night in Minnesota. A scheduled rally in Orlando, Florida on Friday has been canceled.

Critics of the president have accused him of downplaying the severity of the COVID-19 pandemic for months. In September, journalist Bob Woodward shared a February interview that demonstrated the president understood the new coronavirus could be transmitted through the air and was deadlier than the seasonal flu, despite taking contrary public positions.

“You just breathe the air and that’s how it’s passed,” Trump said on the call. “And so that’s a very tricky one. That’s a very delicate one. It’s also more deadly than even your strenuous flus.”

“This is deadly stuff,” he said.

At the time, Trump was telling Americans that the outbreak would soon go away on its own and that the United States faced little danger.

This is a developing situation. This story will continue to be updated.

Spencer Dukoff Deputy Editor of Content Strategy Spencer Dukoff is the deputy editor of content strategy at Men’s Health where leads audience development efforts across all platforms for the magazine.