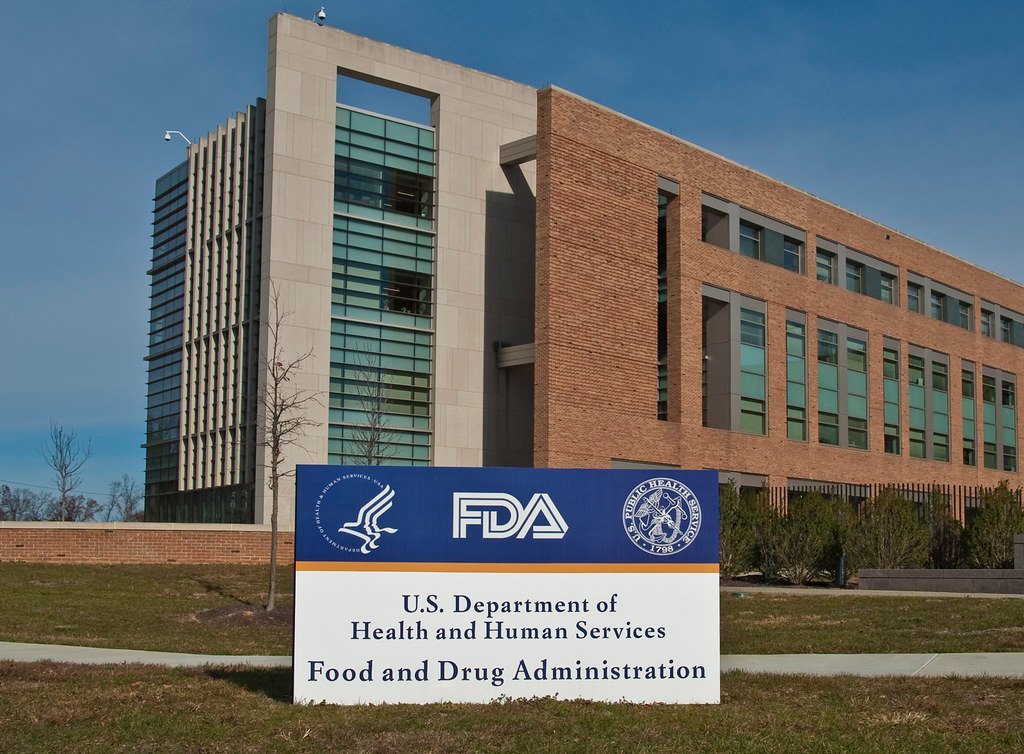 Just a few short months after Johnson & Johnson’s Janssen unit sent its targeted non-small cell lung cancer drug amivantamab to the FDA, the regulator has come back with a green light—a very specific one.

Now christened Rybrevant, the drug is the first-ever treatment for non-small cell lung cancer with a group of epidermal growth factor receptor (EGFR) mutations found in 2% to 3% of patients, the FDA said.

The regulator on Friday approved Rybrevant alongside Guardant Health’s cancer test Guardant360 CDx as a companion diagnostic to find those mutations, known as exon 20 insertions. The drug has been cleared for patients whose disease has progressed on or after platinum-based chemotherapy, Janssen said in a release.

Rybrevant, a bispecific antibody, was previously blessed with a priority review tag and breakthrough therapy designation. While other cancer meds like tyrosine kinase inhibitors hit EGFR from inside the cell, antibodies like Rybrevant attack from the outside, making them less susceptible to resistance-causing mutations.

Exon 20 insertions cause rapid cell growth that helps cancer spread, the FDA said in a release. They’re the third most common form of EGFR mutation.

Rybrevant proved its mettle in a study of 81 patients whose disease had progressed on or after platinum-based chemotherapy. The data showed an overall response rate of 40%. The median duration of response was 11.1 months, and 63% of patients responded for six months or more.

The approval comes with a safety caveat: Patients should stop using Rybrevant if they develop symptoms of interstitial lung disease, the FDA said. The drug may cause vision problems and shouldn’t be used in pregnant women. Meanwhile, patients should limit sun exposure during treatment and for two months after.

While NSCLC patients with EGFR mutations already have several options, including AstraZeneca’s blockbuster Tagrisso and Pfizer’s Vizimpro, Rybrevant’s approval in the exon 20 population gives J&J a niche all its own.

The company is also testing the drug with lazertinib, a tyrosine kinase inhibitor Janssen picked up from South Korea’s Yuhan in 2018, in EGFR-mutated NSCLC that has returned after Tagrisso treatment.

In data released ahead of the virtual meeting of the American Society of Clinical Oncology in June, the Rybrevant-lazertinib combo turned out a response in 36% of patients.

The 45 patients observed in the trial also saw the response last for an average of 9.6 months. When the group was narrowed down through genetic testing to the 17 patients who had resistance mechanisms, the response rate rose to 47%, Craig Tendler, VP of oncology clinical development and global medical affairs at Janssen, said in a recent interview with Fierce Biotech.

Those results have prompted Janssen to launch two new studies of the combo. The company aims to improve outcomes versus chemotherapy alone and fine-tune its genetic testing to ID patients most likely to respond.