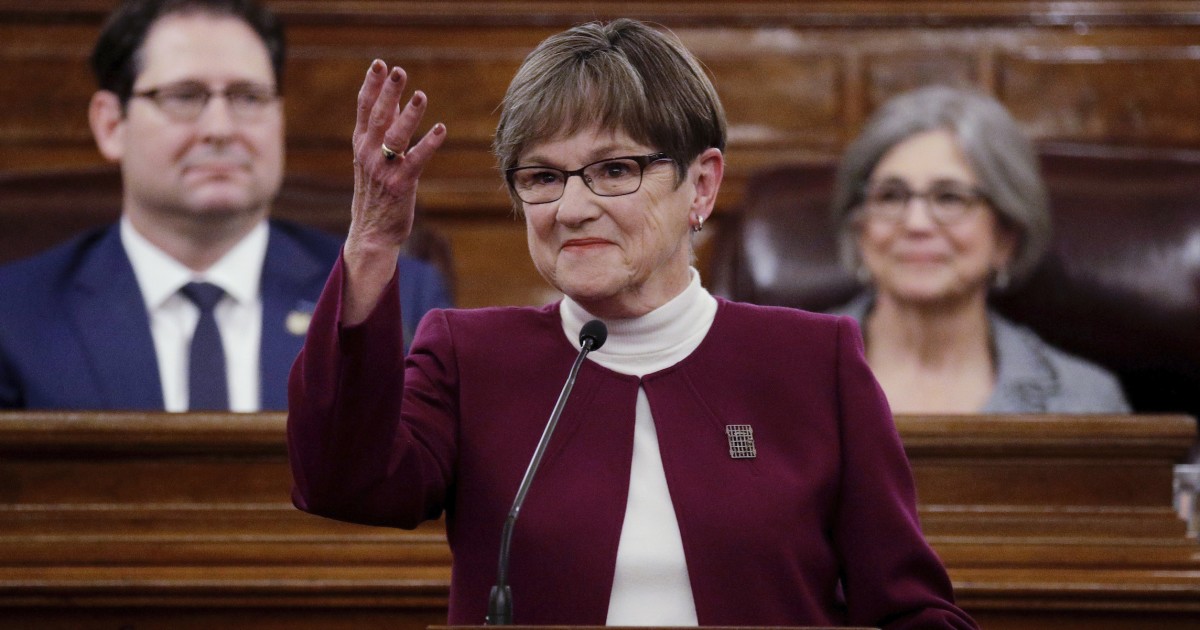 “Public health mandates should be short-term, data-driven, and reserved only for pressing emergency situations. They should not be used to dictate Kansans’ daily lives year after year,” Speaker of the Kansas House Ron Ryckman and Kansas Senate Majority Leader Dan Hawkins said in a statement on the decision. “If data is the real driver behind the Governor’s approach, then let’s rely on the numbers.”

The Kansas Legislative Coordinating Council met Thursday to review 13 executive orders issued by the governor, and lawmakers revoked the order in a 5-2 vote. The vote repealed the statewide mandate, but cities and localities are free to institute their own orders.

On Thursday, Kansas recorded an average of 6 cases of COVID-19 per 100,000 people, according to data provided by the Mayo Clinic. Speaking in opposition to the revocation, Senate Minority Leader Dinah Sykes acknowledged that Kansans are “all tired of the face mask mandate,” but she urged the council to keep the statewide mandate in place because removing it may send “the wrong message.”

The governor and the Republican supermajority in the Kansas legislature agreed to new emergency management laws in March that stem the power of the governor. Kelly’s executive orders are subject to revocation at any time by the legislature. If the legislature is out of session, the LCC has the power to revoke the orders. The bill revoked all of Kelly’s previous emergency orders.

The bill also stripped power from local health officials, and any mask mandates, gathering limits, or orders that restrict businesses or limit religious services must be approved by the local board of commissioners before they can be instituted. The legislation also moved control of school closures from the governor to local school boards.

States across the country have been ditching their mask mandates as more people receive COVID-19 vaccinations. Texas reached a new low in coronavirus cases three weeks after the mandate and restrictions on business operations were revoked. Alaska Gov. Mike Dunleavy said “no thanks” to President Joe Biden’s request for states to continue their mask mandates.

CLICK HERE TO READ MORE FROM THE WASHINGTON EXAMINER

The Centers for Disease Control and Prevention recommends that anyone aged two or older wear a mask if they are in a public setting, traveling on public transportation, or if in close proximity to someone who isn’t in the same household.