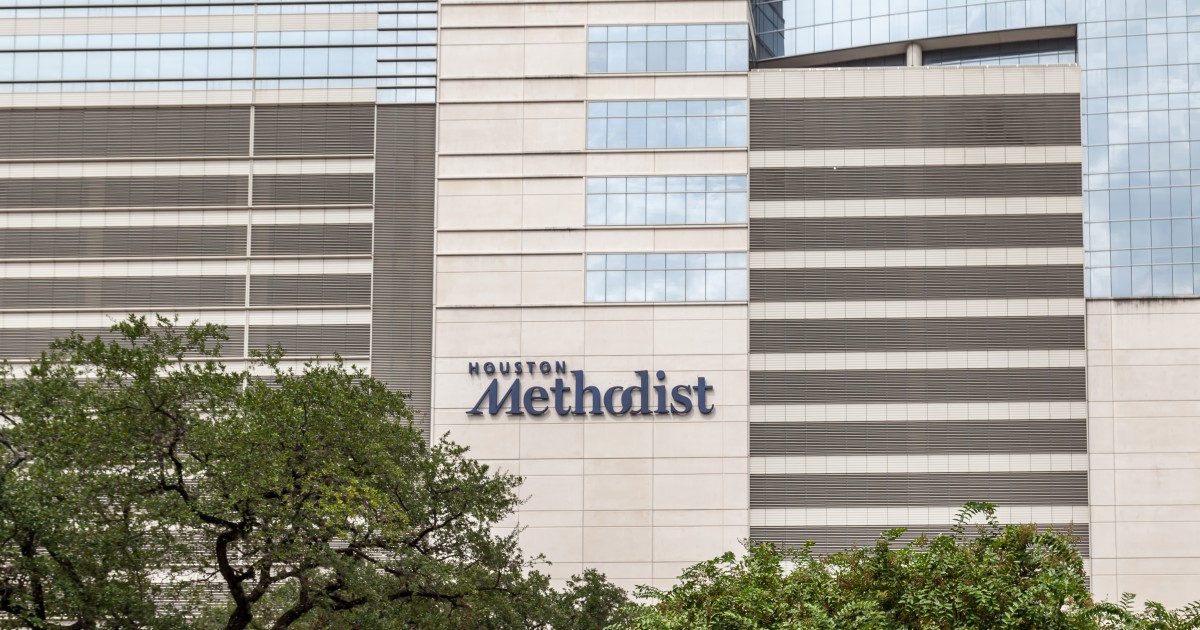 A total of 117 employees filed a joint lawsuit against Houston Methodist Hospital, alleging top brass in the medical facility planned on firing unvaccinated staff by the first week of June if they refused a shot.

Jared Woodfill, a conservative Texas attorney, filed the litigation on Friday in state court, according to a complaint obtained by the Washington Examiner. He alleged the policy is in violation of the Nuremberg Code ethics standard, a provision established after World War II that strictly forbids human testing without consent.

Woodfill further added that the inoculations are based on “experimental COVID-19 mRNA gene modification,” an assertion that has been criticized by immunologists.

In late March, Houston Methodist executives announced that all staff must be vaccinated by a June 7 deadline, or they may face termination. Approximately 99% of the medical facility’s 26,000 employees have complied with the directive.

Top brass at the hospital have defended their initiative as a bid to “protect” their “patients.”

“As health care workers, it is our sacred obligation to do whatever we can to protect our patients, who are the most vulnerable in our community,” a spokesperson for Houston Methodist told the Washington Examiner in an emailed statement. “It is our duty and our privilege.”

Read More:  Things you should think about when you hear “vaccine by end of the year”

“It is unfortunate that the few remaining employees who refuse to get vaccinated and put our patients first are responding in this way,” the statement added. “It is legal for health care institutions to mandate vaccines, as we have done with the flu vaccine since 2009. The COVID-19 vaccines have proven through rigorous trials to be very safe and very effective and are not experimental.”

Jennifer Bridges, a nurse and the lead plaintiff in the case, has railed against being “forced” to receive the injections.

“It’s like you’re being forced to do this, whether you like it or not,” she told the Washington Post on May 21, adding that she’s taken “every vaccine known to man” but has reservations about those from Pfizer, Moderna, and Johnson and Johnson, among others.

The healthcare worker amassed nearly $ 24,000 in a GoFundMe at the time of publishing.

CLICK HERE TO READ MORE FROM THE WASHINGTON EXAMINER

“Whether we are comfortable with it or not they do not care,” a description of the fundraiser read. “We are simply asking for more time, proper research, and fully FDA approved before injecting it into our bodies. Every approach so far we have tried does not work with them. They have clearly showed they do not value their employees.”