Courtney Dauwalter has captured the crown at the 2020 Big’s Backyard Ultra, two years after coming in second.

In the annual event, hosted by Barkley Marathons creator Gary “Lazarus Lake” Cantrell, runners complete a 4.16667-mile loop every 60 minutes until one runner has done one more loop than anyone else. This year, Dauwalter tied the record for the most loops (set in 2018 by Johan Steene of Sweden), completing 68 loops—283.33 miles.

The race—located in Bell Buckle, Tennessee—saw many firsts this year. Because of numerous travel restrictions around the globe due to the coronavirus pandemic, the international field (75 percent of the 2020 field, which was picked in 2019) was unable to participate in-person.

Laz took inspiration from the Quarantine Backyard Ultra from April and decided to make the event partially-virtual and entirely live-streamed. So this year, more than 20 countries fielded teams of, at most, 15 runners, and ran their own backyard ultras simultaneously. The countries competed against each other to see who could last the longest and rack up the most yards (total distance). Though the races would run together, each satellite event would be a stand-alone race, meaning once a winner of that event was found, their race was over.

Team USA had one of the strongest fields with names like Dauwalter, 2019 winner Maggie Guterl, Harvey Lewis, and Amelia Boone toeing the line. Along with Sarah Moore, Gabe Rainwater, Jacob Conrad, and Olivier Leblond, they all made it through the first 33 hours before the top half of the field started to slowly fall off over the second day. On the 40th loop, the reigning champ, Guterl, missed the cutoff, ending her race.

STAY UP TO DATE ON THE LATEST RUNNING STORIES WITH ALL ACCESS TO RUNNERSWORLD.COM!

As the sun rose and the third day began on Monday, two more fell when Moore and Rainwater did not start the 49th loop. They were followed by Conrad, who would finished third after exiting the 50th loop early without finishing.

This left Dauwalter and Lewis in a battle of former runners-up. For nearly 24 hours, they both sought the record and even came within striking distance of the fabled 72-hour mark. However, as night hit, the runners continued to grow tired. They pushed each other to keep going until the 68th loop—both runners left the starting corral on the loop that would tie Steene’s existing record, but only one would finish the loop. Lewis turned back to camp not long after starting, giving Dauwalter the chance to win if she completed the loop.

As expected, she came back to camp just before 4 a.m. ET, getting herself the win and tying the Big’s Backyard Ultra record. This adds to Dauwalter’s growing list of accolades that includes winning the 2019 Ultra-Trail du Mont-Blanc, winning 2018 Western States, and outrightly winning the 2017 Moab 240.

Read More:  Meals that i can cook for liquid diet

The U.S. team was the second-to-last team standing. The Belgian team was the last international team standing, with Appalachian Trail speed record holder Karel Sabbe winning the overall race in 75 hours (300 miles). Runners from Mexico ran for 62 hours for third; the final three, all of whom were Rarámuri, ran for 24 hours together.

As a team, the U.S. athletes took second in the yards race with 517 yards (for the international race, 1 yard = 4.16667 miles, because the ultra courses around the world were slightly different distances).

This article will be updated once the races end and when we can catch up with the runners.

4 Must-Haves for Your Best Trail Run 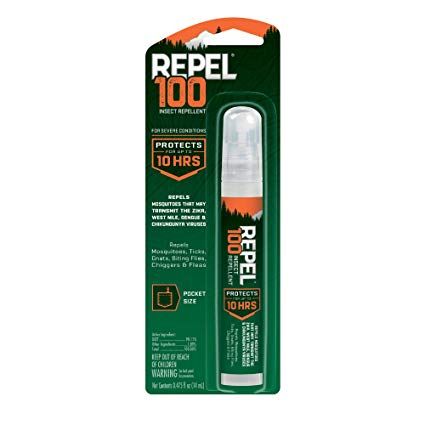 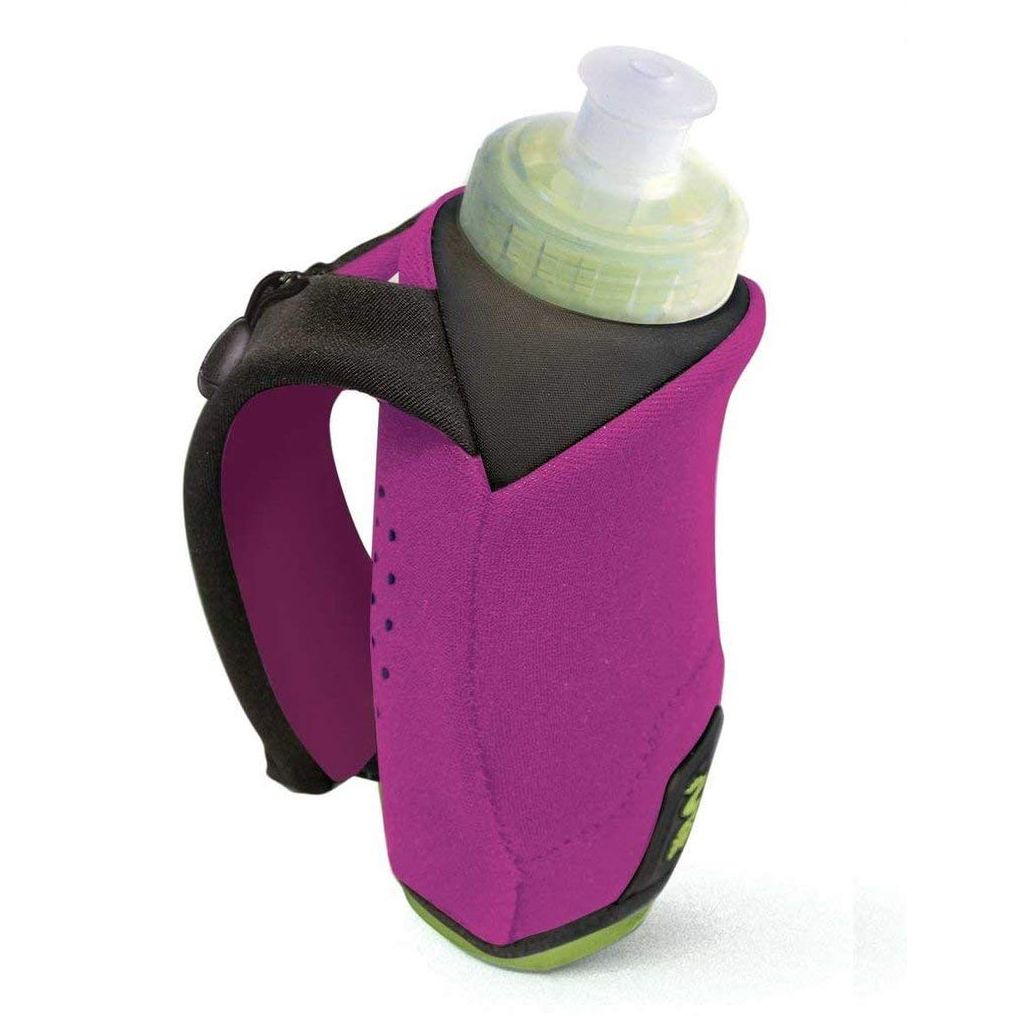 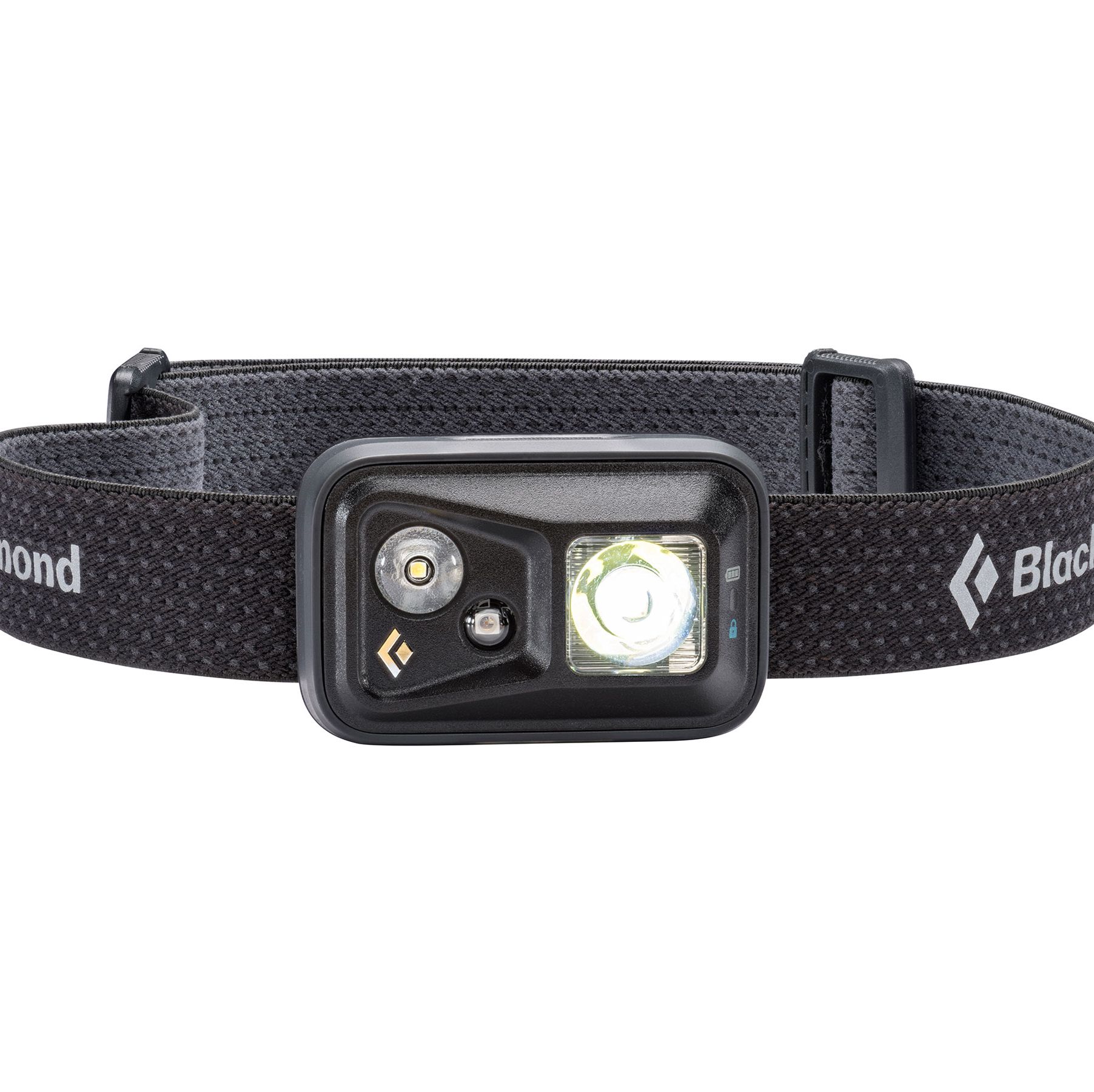 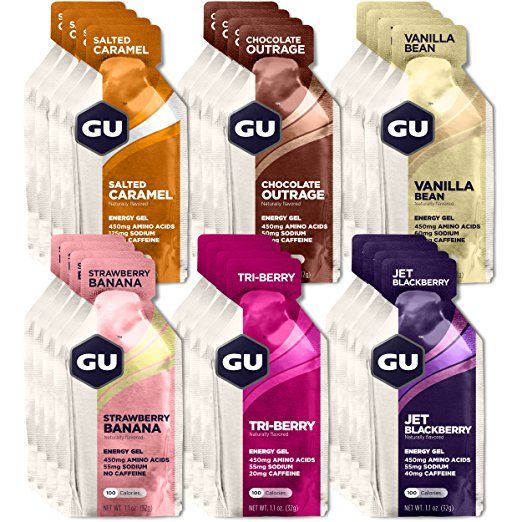 Andrew Dawson Gear & News Editor Drew covers a variety of subjects for Runner’s World and Bicycling, and he specializes in writing and editing human interest pieces while also covering health, wellness, gear, and fitness for the brand.